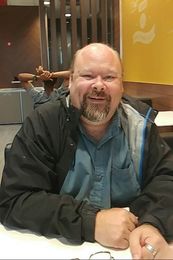 Born and raised in Calgary. I went to art college at The Alberta College Of Art And Design in the late 90's. I had a psychotic break in 2004 and have been trying to make sense of my world ever since. I have learned that to change the world I change myself. In my art I paint automatic paintings that are self portraits, exploring my journey. Exploring the paradoxes of the Real.

Much of my work looks Abstract Expressionist or Action painting with the larger scale works. I work fast. However when they are done I am always looking for the image. In fact there are alway multiple images. More than one painting in one. At one time I would rotate the painting and another fully complete objective painting would emerge. Some can see these, others can not. If you can see a teddy bear in the clouds you can see images in my art.

I see threw eyes much of the world does not. My work explores myself, and I share that with the world. It might be egotistical, or it is an exploration of the macrocosm by looking at the microcosm. I must paint and create. It shows me where I am going.

I apprenticed to the Sweet Medicine Sundance Path www.dtmms.org in 1999 and the Rosicrucian Order www.rosicrucian.org in 2001. I am now in process of downloading my own wheels and have created an oracle. My art continues to delve into mysticism, shamanism and the metaphysical.
Shaun Gamache

Calgary Fringe Festival During the Summer in Inglwood 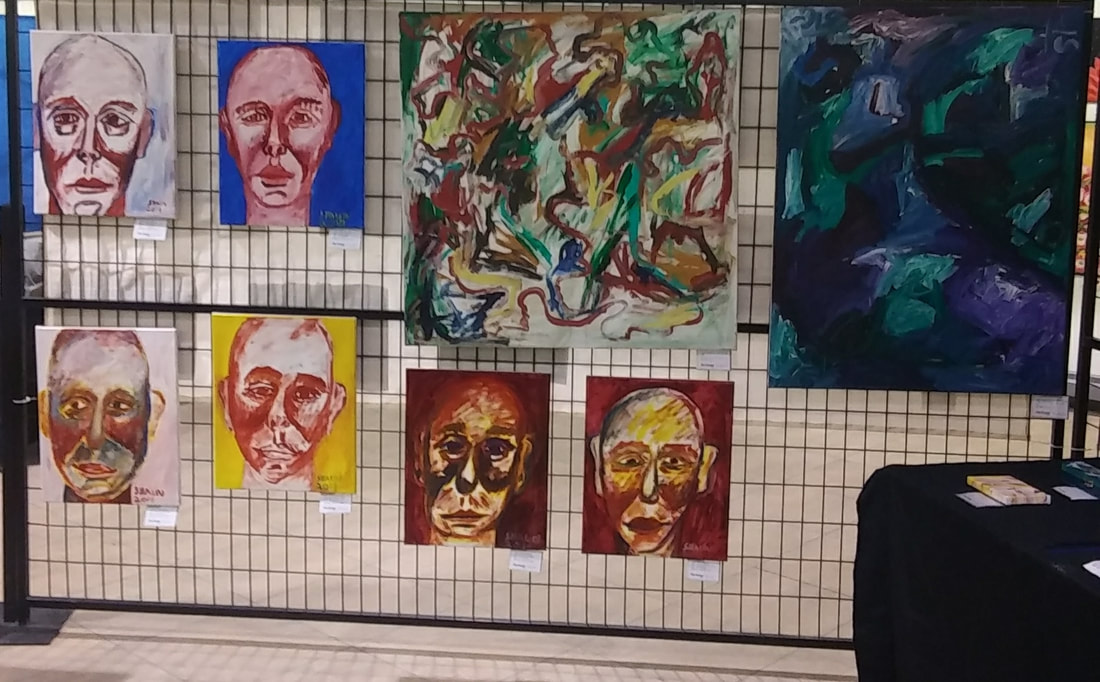